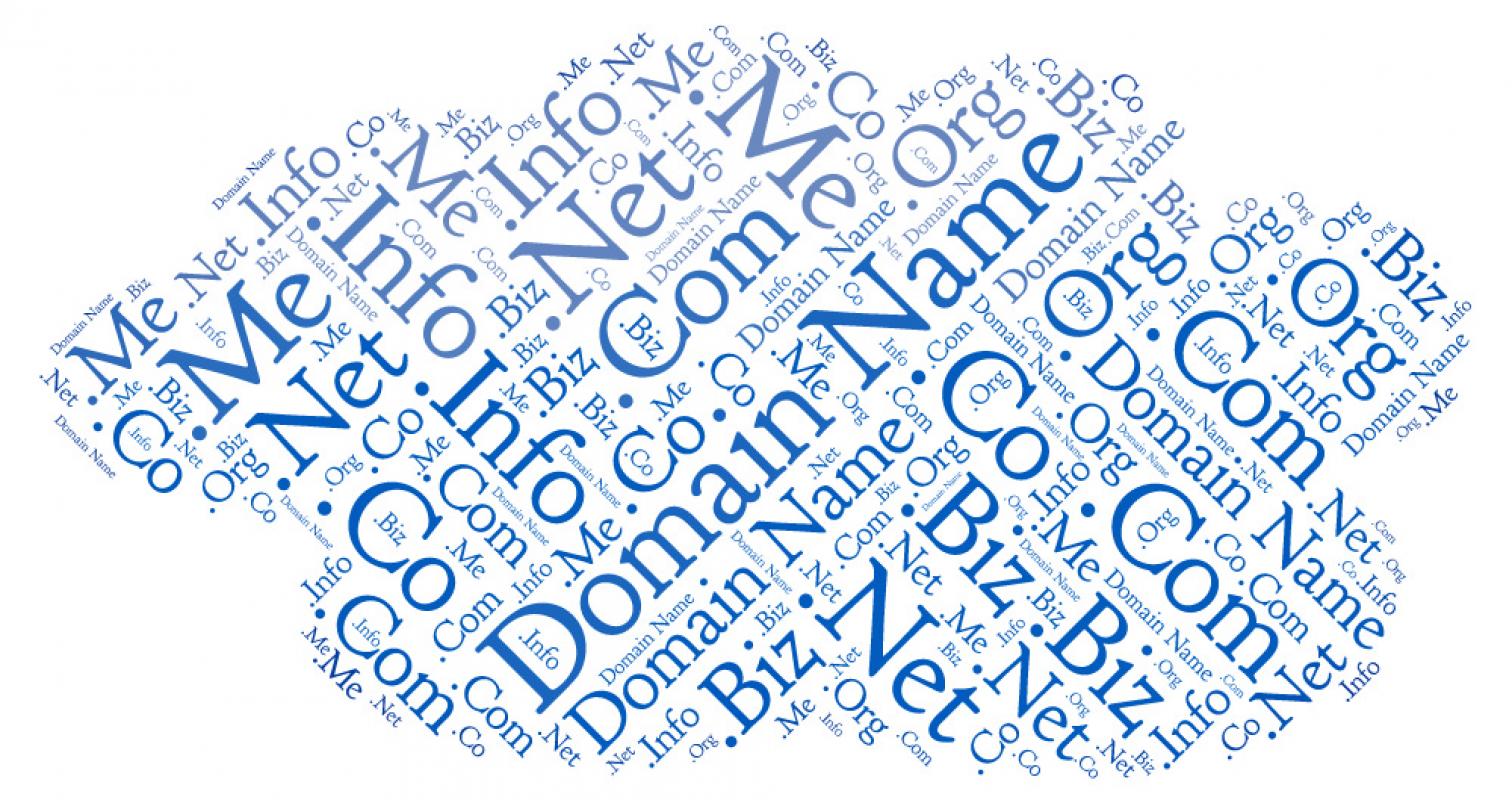 U S small businesses are rushing their choice of web address with 42 percent investing under 1 hour of thought in the decision according to a survey released today by 1 1 Internet ...


U.S. small businesses are rushing their choice of web address, with 42 percent investing under 1 hour of thought in the decision, according to a survey released today by 1&1 Internet Inc., the world's largest web host by known servers. A survey of 1,074 American businesses revealed that the average business spends less than 12 hours choosing their main domain name. Some 60 percent of business owners sought no second opinion before making a selection and over half (57 percent) did not consider options such as .biz or .net at all. Most recognized that their domain name could have a lasting effect on their business, with one third of businesses (37 percent) believing that their revenue would improve as a direct result of having a better web address, and 1 in 4 businesses (28 percent) admitting they had 'concerns' about the effectiveness of their web address.

1&1's 'SMB Domain Choices Study' found that U.S. businesses most often choose their primary domain name in haste. Some 42 percent of businesses surveyed spent the same time selecting their domain as they did sourcing minor equipment such as their coffee maker or paper shredder (less than 1 hour). The average U.S. business admitted to spending less than 12 hours on the decision, the same amount of time spent selecting IT equipment such as PCs and printers. Some 60 percent of business owners did not seek a second opinion, even though over half (58 percent) had to modify their domain because their first choice was not available.

It is therefore not surprising that many American businesses believe that their choice of domain name could have been better. 1 in 4 businesses (28 percent) admitted to wanting improvements in either their domain name wording or suffix (e.g. .biz). Furthermore, a significant one third (37 percent) believe that their sales revenue would improve as a direct result of a change in web address. Alarmingly, about 1 in 4 of these businesses (23 percent) said they were unwilling to attempt a change in domain name because they believed it would involve a lot of work. There is a clear danger that a number of businesses continue to use an undesirable domain name while recognizing it could be having a negative impact on their business.

1&1's research would suggest that the way many businesses choose their web addresses could be improved. The survey found that most business owners were preoccupied with .com or .org options, with over half (57 percent) completely ruling out less obvious suffixes such as .net, .biz or .tv. 1&1 recommends that businesses spend at least a few days thinking about their domain name wording and weighing up the pros and cons of the various suffixes available to them.

Andreas Gauger, chairman of the board, 1&1 Internet Inc., commented, "The selection of a business' web address is a crucial decision, businesses should consider all available options before purchasing their primary domain name. As the number of registered domains increases, it's often the case that the best available domains belong to less obvious suffixes, and it is always advisable to seek external opinion on what a domain could suggest about your business."

While most U.S. small businesses now recognize the benefits of having a website, the research would suggest few are optimizing their web presence. Some 7 percent of business owners surveyed admit to having forgotten their own domain name.

Gauger added, "Although purchasing a web address should be one of the first steps in launching a business, it is often bought in haste. Every American business must recognize the lasting impact that a domain name can have on sales and image, and business owners shouldn't delay making necessary changes."

More Articles in the News Category